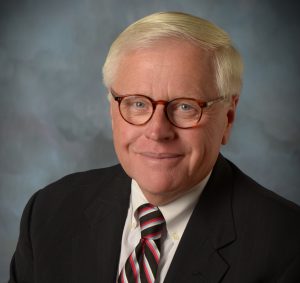 John Luddy joined Norcom Mortgage with over 30 years of mortgage origination experience. For the last ten of those years, John has dedicated himself solely to the origination of reverse mortgages.

John has helped hundreds of Connecticut families improve their lives by accessing the equity in their home in order to maintain their financial freedom through a reverse mortgage.

During the early part of his career, John assisted thousands of Connecticut families buy their first homes but now John remains passionate to his dedication of the reverse mortgage product.

John is a native of New Britain, Connecticut, presently living in Kensington with his wife Bernadine. They have two grown children. NMLS ID # 74875